The story of Jennie wearing the shirt of the most traditional football club in England – Man Utd in BlackPink’s “Pink Venom” MV has been a hot topic of discussion.

One of the club’s most notable points is being noticed across social networks due to the current poor performance. United is ranked first from the bottom of the English Premier League football league table. So why is Jennie wearing a Manchester United shirt? Let’s discover more about the news with Zululion!

Rumors that Jennie is a fan of Man Utd

About this, someone guessed that Jennie is a fan of United so she chose that shirt herself.

However, many news sites give a more realistic reason, that is, BLACKPINK has cooperated with Adidas since January 2020. And Adidas is the company that manufactures Manchester United‘s jerseys.

The funny thing is that United is in an extremely bad period both in terms of professional achievements and internal problems, so many football fans joke that maybe Jennie is the one who “saved” United, not the coach. Erik ten Hag or any player.

The shirt that Jennie wore was originally priced at $70, then 50% off. But with Pink Venom’s release, the shirt sold out and it’s now called Jennie’s shirt instead of the Manchester United shirt. In some countries like Indonesia, for example, the keyword Manchester United club shirt is at the top of the search, showing Jennie’s influence.

“Jennie wearing a United shirt is this club’s biggest achievement in August.”

“United may be last in terms of performance on the football field, but in terms of shirt sales, they are still first.”

“I’m a fan of Man City but I like BLACKPINK, so I’m going to buy a Man United shirt.”

Many Manchester United fans have commented on social media that, thanks to BlackPink’s Jennie for bringing new energy, since the singer wore the shirt of their favorite team, things have changed.

Specifically, on August 23, United entered the confrontation with great rival Liverpool – an opponent that is much more appreciated than them. However, with reasonable tactics, the club won convincingly with a score of 2-1. Most of all, they performed a dedicated and enthusiastic game, completely different from the bad image in the previous two matches.

Of course, even if Jennie wears a Man United shirt, this club still has a lot of work to do to improve its position in the rankings.

Thanks to Jennie, Man Utd’s stock price suddenly increased up to 12%

Jennie’s influence is too great. Wearing the United shirt has brought a great influence to the Strafford Stadium team, because not only did the stock of Manchester United go up, but also made many fans of this team have more positive emotions later. 2 defeats when the English Premier League just started.

Accordingly, the stock rankings of Manchester United, which went down after Tesla chairman Elon Musk revealed that the announcement of the club’s acquisition was a joke, rose again after Jennie wore a shirt with the logo of the company. football team.

In the past, United has been involved in many internal conflict scandals, most notably the times when the players were mocked about their performance not being worthy of superstars and the huge salary recruited by Man Utd. Fans gradually lose faith that the club’s performance will be better with Cristiano Ronaldo.

Justin Bieber and Hailey Baldwin are officially husband and wife

The couple's wedding of the century has officially taken place, but both decided to keep quiet and not announce it to the media until the last minute because they want to keep it private and… 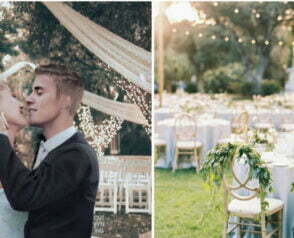 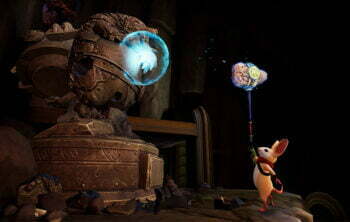 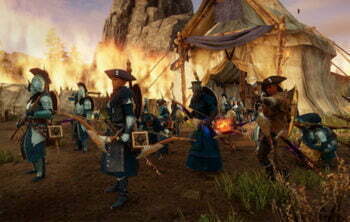 New world is an extremely interesting open world action adventure game. Although launched in 2021, until now, it … 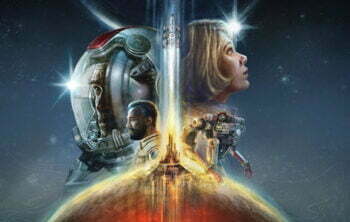 After 25 years, Bethesda’s first original role-playing game, Starfield, has been officially announced. Since the announcement of its …