Justin Bieber’s name is no longer strange to young people who are passionate about popular music today. He emerged from the hit song Baby and has since become the first love of many girls.

He is known for his ability to mix a variety of music genres and he is also an important popular music artist.

Bieber’s real name is Justin Drew Bieber, he was born on March 1, 1994, is a Canadian male singer and songwriter.

He was born at St Joseph’s Hospital in London, Ontario, and raised in Stratford, Ontario. His parents are Jeremy Jack Bieber and Pattie Mallette, although the two have never been married. In particular, his ancestry includes Canadians of French, Irish, English, Scottish and German descent.

He attended a French primary school in Stratford, Jeanne Sauvé Catholic School. He graduated from high school at St. Michael, Stratford, Ontario, in 2012 with a 4.0 GPA.

At the age of 12, Bieber performed Ne-Yo’s “So Sick” in a local Stratford singing competition where he won 2nd place. Mallette’s mother later uploaded part of the performance to his website. Youtube for friends and family to watch together. Not stopping there, but also posting more cover videos of Bieber’s famous songs and since then he has gradually become famous on social networks. That same year, during peak tourist season, Bieber rented a guitar and busted in front of the Avon Theatre.

While searching for videos by other artists, Scooter Braun, former marketing manager of So Def Recordings, accidentally clicked on one of Bieber’s cover videos on Youtube.

Impressed by this boy’s voice and talent, Braun made every effort to contact him, finding the theater where Bieber was performing, Bieber’s school. After that, he used every means he could to get in touch with Bieber’s mother. However, it was difficult at first because Braun was a Jew. And after much persuasion she finally let Bieber go with Braun.

Usher asked his then-manager Chris Hicks to help him find a record label for the singer, and Bieber was quickly arranged to audition with L.A. Reid of The Island Def Jam Music Group. Bieber then also began to pursue his music career and Braun officially became Bieber’s manager in 2008.

First Release – EP titled My World was released on November 17, 2009. The album’s second single, “One Less Lonely Girl”, and two promotional singles, “Love Me” and “Favourite Girl”, were released exclusively on the iTunes Store and reached the top 40 of the US Billboard Hot 100.

With his talent and effort, Bieber became the first solo artist to have 4 singles in the Top 40 of the Hot 100 before releasing his debut album.

“One Less Lonely Girl” was later released on radio and reached the top 20 in Canada and the US, and was certified Gold. He officially became the first artist to have seven songs from his debut album enter the Billboard Hot 100.

Bieber performed “Someday at Christmas” by Ron Miller and Bryan Wells for US President Barack Obama and First Lady Michelle Obama at the White House. He was also one of the performers for the New Year’s Eve program on December 31, 2009.

According to the album review site, this album has received a lot of positive feedback making Bieber the youngest male solo artist to top the Metacritic chart. My World 2.0 also debuted at number 1 on the Canadian Albums Chart, Irish Albums Chart, and New Zealand Albums Chart entering the top 10 in 15 countries.

Since then, because he was famous at a young age, he also got into a lot of scandals because of his attitude and if being in puberty, he always had inappropriate expressions or ways of dressing.

He also participated in many activities and released many good music singles in collaboration with other artists.

He once had a love affair with singer Selena Gomez, but the two had a bad ending and went their separate ways. Currently, he is happy with his small family with Hailey Baldwin.

Currently, the male singer is still happy with his family and often appears in red carpet events with his wife. With artistic activities, he is continuing but not in the same form as before.

Rihanna is the youngest self-made female billionaire in Hollywood

Recently, according to Forbes, the list of the richest self-made women in America. Which, female singer Rihanna for the third time in a row appeared on this list in 21st place, on the list she… 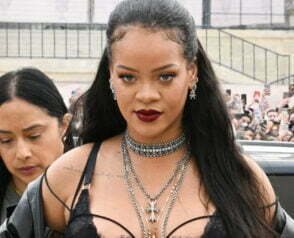 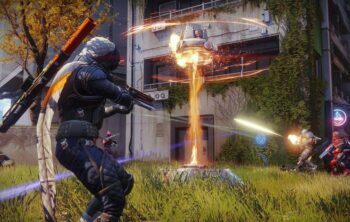 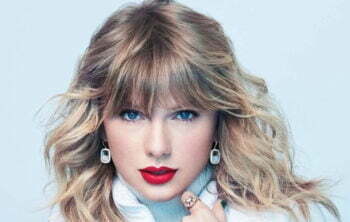 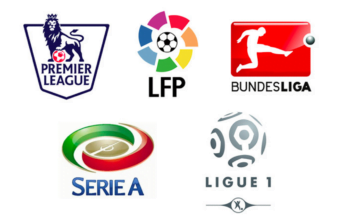