Messi’s current contract expires in June 2023. It is known that the male player will decide his future after the 2022 World Cup ends. Because he wants to carefully consider all options to find the next destination for his career. This has opened up opportunities for both PSG and Barcelona.

According to reputable transfer sources of European football, Paris Saint-Germain and Barca must compete with each other to convince Messi.

Barca president regrets letting Messi leave in the summer of 2021

Barcelona president Joan Laporta expressed regret when he was forced to let Messi leave the club in the summer of 2021.

“In the past, I was forced to put the interests of the team above the greatest player in the history of the Camp Nou. However, we will bring Messi back and help him have the best end of his career under the Barcelona shirt,” president Joan Laporta told CBS Sports of America.

“I have known Messi since he was a child. Barca loves Leo, the fans love Leo and so do I. For a long time, he has always been the leader,” the Barca president emphasized.

In the summer of 2021, Barca were forced to let Leo Messi leave the team due to unresolved financial difficulties. Now, when the economic burdens are gradually being removed, Barca wants to welcome Messi back home, where the 36-year-old male player belongs.

The Spaniard believes that reuniting with his former team-mate is the key to Blaugrana’s success in the coming years, despite the fact that the owner of 7 European Golden Balls will turn 36.

Last week, Barca’s leadership repeatedly announced that they wanted the Argentine superstar to return to Camp Nou. “We will bring Messi back and help him have the best end of his career in the Barcelona shirt,” President Joan Laporta shared during the recent trip to the US.

Previously, coach Xavi Hernandez also asked the team’s leadership to find a way to bring Messi back to Barca in the 2023/24 season. This is the time when the Argentine superstar’s contract with PSG expires and can return to Camp Nou on a free transfer.

However, Barca’s intention is difficult to implement, because PSG has also realized the great benefits both professional and economic Messi brings. The Parc des Princes club is also planning to keep the 1987-born superstar for a few more years.

Owning Lionel, but the French capital team has not won the Champions League, but in return, the value and revenue of the club has increased much since the Argentine player arrived.

According to a report by France Football, revenue from PSG’s sponsorship contracts, ticket sales or shirt sales increased by about 30-40% thanks to Messi. For the first time in history since its founding, PSG surpassed the 700 million Euro revenue milestones in a season.

Marc Armstrong – Commercial Director of PSG said that most of the sponsorship contracts of the French team have increased since Messi joined the club. The average increase of 3-5 million euros to 5-8 million euros for each successful deal.

Le Parisien revealed that in parallel with making an offer for Messi, PSG are said to turn down the opportunity to recruit Cristiano Ronaldo this summer.

Messi left Barca after 20 years of working to join PSG in the summer of 2021. Since coming to Ligue 1 to play football, the Argentine striker has only scored 6 goals and has 14 assists.

Not achieving as good results as previous seasons, has affected Messi’s personal achievements a lot. However, there has been no official answer from Messi’s representatives confirming that he will leave PSG. All is still an unanswered mystery.

How has Kate Upton changed her appearance?

The makeover of "sex bomb" Kate Upton after 15 years as a model. Kate Upton entered the modeling industry when she was just a 15-year-old girl with an innocent and holy face and gaze. One… 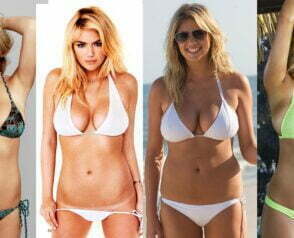 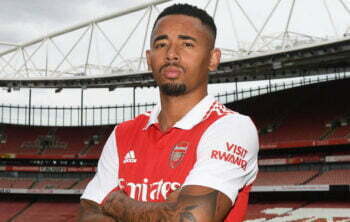 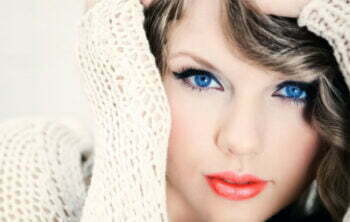 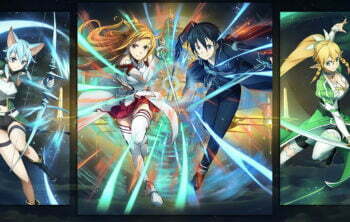