Taylor Swift, a talented singer, recently received a doctorate for her musical contribution at the age of 32.

On May 18 (local time), pop singer Taylor Swift was awarded a doctorate for her contributions to the arts. She received an honorary doctorate in the arts from New York University. She was overjoyed to be dressed as a doctor and speak in front of thousands of students.

Taylor Swift was honored for her contributions to the arts, and she was hailed by the school as one of the most famous and brilliant artists of her generation. The 32-year-old singer looked incredibly proud on her big day.

The singer is extremely excited about this degree of herself.

She was deeply moved. Taylor gave an emotional speech, which she began by saying: “Hi, I’m Taylor. Last time, when I was in a stadium this big, I was dancing in high heels. The outfit I’m wearing today is much more comfortable.”

In addition to inspiring her speech, there are many interesting sayings left in the hearts of listeners. “I try not to give anyone unsolicited advice unless they ask for it,” she said. I will delve into this later. I guess I was solicited in this situation to impart any wise experience I might have, to tell you. But I can only say the things that have helped me so far in my life. Please note that I in no way feel qualified to tell you what to do.”

Taylor Swift admits she never had a chance to experience college life normally. She also encourages people to never be ashamed of trying. She also talked about her own experience, saying that her mistakes helped her learn lessons and helped her get back the good things in her life.

Usually, the good things in life are lighter. Everyday fun is much better than a toxic relationship, and be wise with what you choose to always be best for you.

According to John Beckman, senior vice president of public affairs at New York University, the recipients are chosen for their excellence in achievement and excellence in research and teaching. “We choose people with outstanding talents, achievements and activities to set an example for the students,” Beckman said. Some other artists who have been honored are: singer Aretha Franklin, director Ang Lee, actors Billy Crystal, JK Rowling, Robert De Niro, Chow Yun Fat, Andy Lau…

With her musical ability and country voice, with her title of country music princess, she has brought many hits that have touched the hearts of fans around the world.

Since the release of her self-titled album, the 11-time Grammy Award winner has been honored as a master craftsman. She is also the most honored female singer in American music history.

Taylor Swift is the most outstanding female singer among her contemporaries. The current Queen of Pop is still pursuing her musical path and the hits she creates will always remain in the hearts of fans.

It seems that China is no longer a potential market for foreign players, especially Brazilian strikers who have naturalized in the country of billions of people, who simultaneously "escaped".​​ Leading the naturalization movement for foreign… 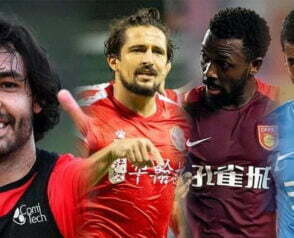 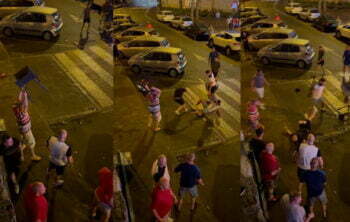 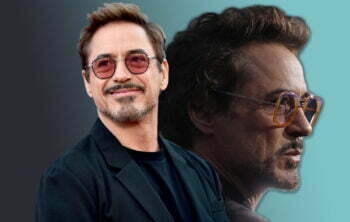 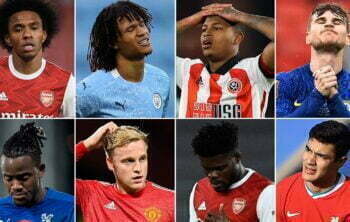