According to current sources of public opinion, billionaire Rihanna is currently pregnant with her first child with her boyfriend. However, so far, there has been no engagement announcement or marriage information posted by the two. According to TMZ sources, the two are actually not married.

In his newly released MV – A$AP Rocky, there is a scene where he proposed and held a wedding ceremony with singer Rihanna. However, according to close sources, the two are actually not engaged. The MV was officially released on May 5, attracting a crazy number of viewers because Rihanna appeared in the MV. The MV with a broadcast time of 5 minutes tells the story of his and her love story very honestly, causing the fans’ eager anticipation.

In the last minutes of the MV, the male rapper proposed to his girlfriend and the two had a happy ending in front of relatives at the wedding ceremony. Thought it was the wedding that both of them had been waiting for came true. But when the source was revealed, the images of the proposal and the wedding were just scenes in the MV to serve the art product, not the real life.

The MV was filmed more than a year ago when Rihanna was not pregnant, and now the two are looking forward to the birth of their first child.

Recently, when the couple was walking on the street, they caught the eye of fans on the street when Rihanna revealed her bare belly under a bright pink unbuttoned Chanel jacket. It can be seen that based on her pregnant belly, she is in the final stages and preparing for childbirth.

Not one to reveal too much about her personal love life, Fenty owner Rihanna, a billionaire woman with a net worth of up to billions, is planning her wedding in Barbados.

The male rapper’s proposal to the female billionaire

As far as is known, the two are not currently married, although he proposed to her in his MV. The proposal was extremely impressive when he stuck gold on his teeth with the word “Marry me”. Not disappointing her boyfriend, she also answered “I do”. It is believed that the two began dating in 2020, after she broke up with businessman Hassan Jameel.

In an interview a year later, he made public the two’s love story after years of hiding from public opinion. Singer Praise The Lord publicly called her ‘The One’ in a magazine interview.

Rihanna sobbed as her boyfriend was arrested

Recently, in mid-April, A$AP Rocky was arrested at the Los Angeles airport when returning from a trip to Barbados with Rihanna. At the scene, there were about 10 policemen escorting him to the headquarters. He was arrested on suspicion of being a suspect in the shooting that left one person injured, which took place on November 6, 2021. A press release from the police department released on April 20 said: “At around 10:15 am on November 6, 2021, an argument between the two occurred at Selma Avenue and Argyle Avenue.

In the Hollywood area, the argument was so fierce that the suspect shot the man with a gun, suffered minor injuries and was then taken to the hospital for treatment. After that, the male rapper paid about 550,000 USD to be bailed. He was released from prison in Los Angeles, USA, but whether he still has the gun or not is still inconclusive.

At the time her boyfriend was arrested, she was also present at the scene. She has been crying non-stop since then, and it has taken a toll on her health as well as the unborn baby in her womb. She was very sad and stressed when Rocky was arrested, it was absolutely not the time for her emotions to be so chaotic as she was in the final stages of her pregnancy. The billionaire singer canceled the party she planned to hold on the evening of April 20 to welcome her upcoming child.

A few days ago, her boyfriend and she were also rumored to be breaking up when he was suspected of having an affair with footwear designer Amina Muaddi. After the rumors spread, Muaddi quickly spoke up to explain, and deny, the baseless suspicions. That shows that the relationship of the male rapper with the rich woman is still very happy and peaceful.

If you are a fan of Rihanna, you probably already know, in the past she has loved a lot of rich men with a huge fortune. However, these love stories did not last long. However, the person she decided to be the father of her children was a very ordinary man, even his fortune was far behind hers. It shows that true love lies in people’s hearts and mutual understanding.

“Rihanna is madly in love with her new boyfriend. They have a very close relationship and Rihanna has always been pretty traditional so she’s definitely getting married. Rihanna has told friends she wants to be with A$AP Rocky forever and A$AP Rocky said the same,” a source said.

REVIEW TORMENTED SOULS: HOW TO PLAY IT?

Are you bored and want to find yourself a game that can help you relieve stress? Come to Tormented souls - a famous classic survival horror game that is extremely attractive today. Please read the… 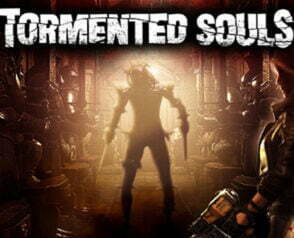 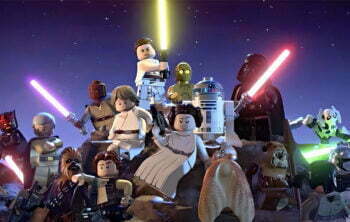 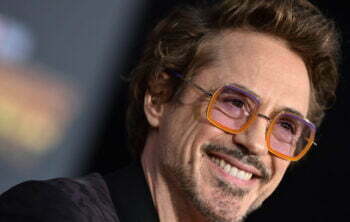 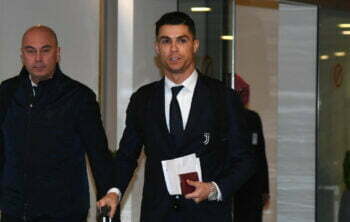