Marvel movie actor Robert Downey Jr. With such talent, his full acting experience has helped him stand in the position he is now. He has become one of the highest paid actors in the world. However, with such talent and experience in acting, few people know that he used to be an addict in the past. Take yourself down the abyss, in and out of rehab for 5 years. But with some great motivation, he was able to revive himself and put himself in the admirable lofty position he is now. So what did he do, or follow the article below!

The perfect starting point of the first generation temptation

Robert Downey Jr. was born on April 4, 1965. An American actor, born into a family with artistic traditions. His father is Robert Downey Sr., a famous director and actor in the world.

Because there is one person who is a famous director, he has been exposed to art since childhood. His first acting role was as Puppy in the movie Pound at the age of 5. His acting ability has since been appreciated by the artist world as a child actor. He then continued to play other roles in his father’s films. He showed the natural talent of a “son of the family” actor when he impressed with the boy roles.

Growing up in an artistic family was the perfect stepping stone for him, but it was also a double-edged sword. According to his share, from the age of 6, his father gave him opium, which he said was his way of showing his affection for his son because his father was also an addict. Just like that, he accepted drugs and marijuana as a “gift” from his father.

His career escalated full of ups and downs

Thanks to his ability and experience in acting since he was a child, as well as his humorous and sarcastic personality, he has tried many different roles. In his teens, he was one of Hollywood’s cult actors who was praised by critics for his acting talent. He was once nominated for an Academy Award for best actor for his role as the clown king Charlie Chaplin, since then his career has skyrocketed.

However, because he used to use banned substances such as drugs and marijuana, he once again fell into the path of addiction, making the audience extremely bored with this Hollywood actor. Drug addiction was the source of Robert Downey Jr.’s long slide.

When during the years 1996 to 2000, he was repeatedly arrested by the police for the possession of cocaine, heroin and marijuana. For 5 years in a row, he was repeatedly caught going in and out of the rehab center, but to no avail. The male actor’s life since then has been continuously ups and downs in the cycle of addiction, falling into the abyss around the times in and out of rehab camps and prisons. A cycle of reincarnation has no end to addiction, get arrested, go to rehab, then get addicted again – like a vicious circle.

His famous name in the past has now been forgotten, the audience only remembers him as a scandalous actor filled with drugs, making the audience extremely bored. An actor with many talents but many defects, Hollywood at that time lost a pearl of unrefined talent.

At that time, few people thought that he could recover and become one of Hollywood’s highest-paid actors today.

A second chance to revive your career

After turning middle age, he struggled to get back on the road to regain his career. Fortunately, beside him, there were companions who were a great fulcrum for him to have the motivation to get up. It was Mel Gibson who was ready to use his prestige to get RDJ a role. And producer Susan Downey – who later became his wife, who helped him successfully rehab. She saw something in him and put her complete trust in the man that no one thought could be cured. Yet he successfully detoxed just as she believed.

She gave him the opportunity to play a role in Kiss Kiss, Bang Bang (2005). In addition, Susan also brought her husband the role of Sherlock Holmes by directly suggesting to director Guy Ritchie.

Through the above films, he successfully made a comeback, making the directors once again believe in his acting ability and assigning the role to the 36-year-old middle-aged man to once again revive the dark past. Robert Downey Jr has proven he’s serious about this comeback. Still, his witty acting coupled with his extravagant self-assurance and sarcasm made critics highly praise his acting talent. It can be said that the actor is a real talented actor. He made the perfect comeback of his career. With his talent and determination and the help of those around him, the actor is typical of the saying that everyone has a second chance.

His career is really successful, making him one of the highest paid amateur actors in the world, since he joined the Marvel cinematic universe. In the role of the famous Iron Man.

For his first role in the Iron Man part 1 in 2008, he was paid a salary of $2 million, and Iron Man part 2 was $10 million, and Iron Man was $50 million. It started off as an influential Marvel movie, and this is also his first appearance in this superhero cinematic universe. Indeed, Marvel bet too much on him, at that time what he had been his scandals and history of addiction.

The resounding success of the film helped him enter the top 100 most influential people of 2008 according to Time magazine. Director Jon Favreau said the reason he chose Robert was because he “was able to bring his own experience into the character of Tony Stark”. And it can be seen that this role of a billionaire in the field of science and technology needs something funny, something flowery, elegant, and indispensable part of the frenzied and extravagant part. Thanks to the similarities, the actor ingeniously transformed into Iron Man to help usher in a new cinematic era of the Marvel universe.

Not stopping there, he also appeared in Avengers, bringing about a box office fever when all tickets were sold out from the date of release in a matter of minutes. He also appeared in the Sherlock Holmes films. Turning him from a drug addict who fell into the abyss to become a Hollywood actor in the top 100 highest-paid actors.

Such is the past of addiction, but according to him, everyone has a second chance to wake up and get rid of their own dark past. Because he is a prime example of how to get out of addiction and become one of the most famous people in Hollywood today with a total net worth of 300 million USD. 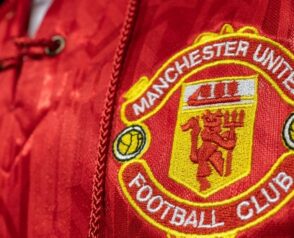 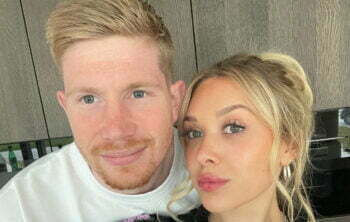 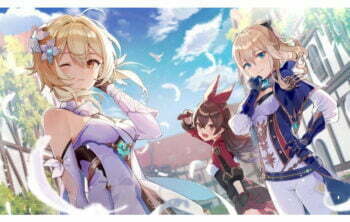 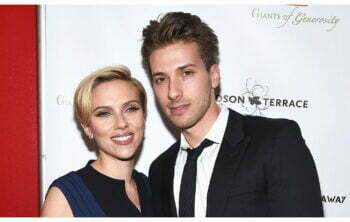