What do you know other than that Cristiano Ronaldo plays for the club Manchester United and is also the captain of the Portuguese national football team?

Currently, Ronaldo is the father of 4 children and 1 new born baby with girlfriend Georgina Rodriguez. CR7 proves the wealth when alone can feed the whole family and feed his expensive luxury brands. It is not difficult to see Ronaldo with an expensive accessory.

The question is always asked: “Where does Ronaldo get so much money to own so many luxury brands?”. Standing in the role of a father, CR7 is aware that he must take care of them to have the fullest and happiest life. With the monthly money earned from playing football, Ronaldo also brings in billions of dollars with contracts with world famous brands: Nike, Altice, Herbalife, DAZN, MTG, Clear shampoo, Abbott and Unilever,… Along with their personal brand business, CR7 brings in a stable monthly income of about 320,000 USD.

What is Ronaldo’s special hobby?

This is a top priority, because to get 5 golden balls is difficult for every player. Ronaldo had to be very strict with himself, he was not afraid to share his exercises to show everyone that: “To be successful, there must be trade-offs”. Just simple hand and foot movements, but to be effective, you have to practice every day.

Feed and play with dogs

He buys expensive cars partly to satisfy his passion for speed, the other part is to show the class of a successful and rich man. Look at the series of supercars in Ronaldo’s collection, all famous brands with limited editions can’t be bought with money.

The media caught CR7 driving a $300,000 Lamborghini next to his Maserati. Not stopping there, in 2019 he also bought a Rolls-Royce worth 360,000 USD. Undoubtedly the richest football superstar in the world. He made fans restless when he continued to buy a Bugatti Chiron for about $11 million.

With the billions of dollars he earns every year, it’s not too difficult to own expensive brands for his hobby and for his small family and girlfriend.

CR7 often gives away his jerseys to fans

This special hobby is maintained by Ronaldo in every match. At least every match, he will give away 1 of his number 7 shirts to lucky fans. These priceless gifts were given by Ronaldo as he thanked fans around the planet for looking out for him in every game. With the dense number of matches CR7 participates in, he has donated numerous of his jerseys to the fans.

Ronaldo’s amount to play is no less than a million-dollar billionaire. With his billion-dollar income, Ronaldo is not afraid to spend millions of dollars on unique items for himself.

Invited a world-famous architect to come up with an idea to design a luxury villa he is living with his family in La Finca (in the Pozuelo de Alarcón urban area of Spain’s largest capital – Madrid) worth $6.2 million.

He ordered a $1 million watch for himself, completely covered with 232 white baguette diamonds and 109 black sapphires. The only watch in the world, the master craftsman Jacob and Co. directly outsourced to Portuguese superstars. The accessory he bought to accompany the $11 million Bugatti Chiron supercars.

With a generous personality, CR7 is not afraid to spend thousands of dollars to surprise his girlfriend Georgina Rodriguez. Efforts to live with passion for professional football, near the time Ronaldo retires, he deserves to be sidelined and owns all the things he likes.

For the followers of Marvel superhero movies, it is impossible not to know Tony Stark. The role of Iron Man made a name for Hollywood actor Robert Downey Jr. He is one of the highest… 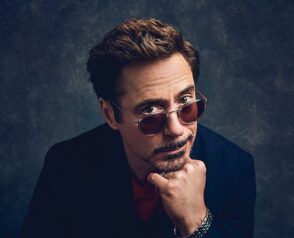 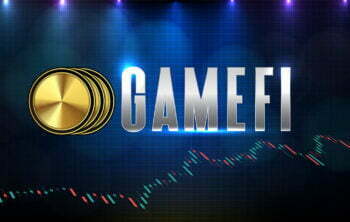 Although they spent their youth together, the teenage couple who were supported by the world audience Justin Bieber … 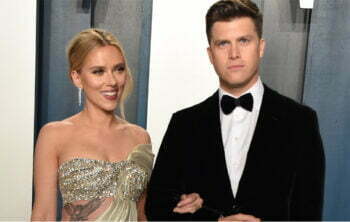